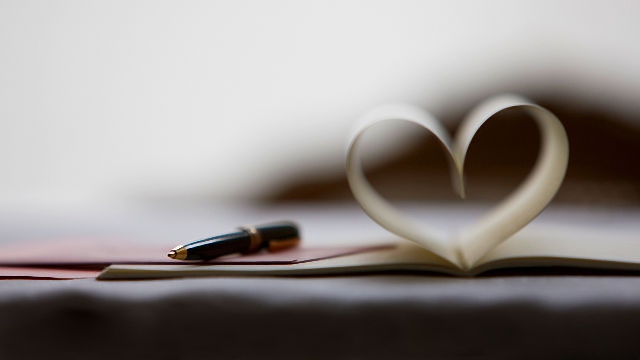 The boss of De Beers, Philippe Mellier, a 59-year-old Frenchman is the first foreigner to run the world’s pre-eminent diamond company. The mechanical engineer by training – attended one of France’s grandes écoles which specialise in educating its future business and political elite, the Daily Mail reports.

Mellier’s appointment in 2011 looks like a smart decision: De Beers has just announced that its profits increased by 36 per cent in 2014 to $1.4billion (£900million). De Beers’ contribution made up 28 per cent of all the profits made by its owner, giant mining firm Anglo American (which owns 85 per cent, with the government of Botswana, home to De Beers’ biggest mines, owning the remaining 15 per cent). But rough diamond prices fell by nearly 7 per cent in the last quarter of 2014 and Mellier reckons this year growth will be slower than last year: ‘We know the selling season so far has been a little bit slow,’ he says.

‘It is important for us to earn money, to generate a good cash flow; it’s important that we show that we are a vital part of Anglo.

‘No big new diamond mine has been discovered for 20 years and from 2019 or so we will see a gap between supply and demand. And mining for diamonds is a very expensive business.’

De Beers is spending more than $3.5billion on mines in Botswana, South Africa and Canada. Most diamond mines are open pit mines, basically huge holes in the ground, and it takes about one ton of ore mined to recover a single carat of diamonds – a carat is 0.2 grams. As mines get older they get deeper and as they get deeper they have to get wider, a process measured in ‘cuts’.

'Ten years ago, too, there was a huge worldwide push into brands, like Cartier, Louis Vuitton, and De Beers was not in good shape.
‘The shareholders, led by the Oppenheimer family, looked for someone outside the diamond industry who understood brands – I knew about that from selling cars – and who had experience of dealing with governments, which I had from my trucks and trains experience. Now we’re in the luxury goods business and we’ve got a joint venture with Louis Vuitton Moet Hennessy.’

Today De Beers has about a third of the $18billion market by value, but Russia is a bigger volume producer.

So, De Beers brands its diamonds – cut invisibly to the naked eye with its own Forevermark icon and number – to show they are of the top quality and responsibly sourced. Its Forevermark brand will be coming to UK stores this year as corner outlets in top end jewellery retailers.

Mellier is an unusual mix: a hard-headed mining boss who is happy talking about romance, albeit with an eye to profit.

Before De Beers, diamonds were not usually given as an engagement token. ‘De Beers created the idea that a diamond is forever, that it is proof of love: in the US, 80 per cent of all couples getting engaged buy a diamond ring,’ he says.
Frances Gerety, the Philadelphia-based advertising copywriter who coined the phrase ‘A diamond is forever’ for De Beers in 1947, would be proud of him.' This photograph also appears in the article, that writes 'synthetic gems are used in fighter jets'

'In fighter aircraft, computer systems generate huge amounts of heat, so the microchips dealing with this are embedded on synthetic diamonds.
Diamonds’ ability to deal with super-high temperatures has led to their use in satellites while they are also used in laser technology. Firing lasers through glass would vaporise the glass, but they can be fired through windows made of synthetic diamonds.
De Beers is not the only company to make synthetic diamonds and it spends a lot of time – and $65million – developing the latest technology to detect synthetic examples which are being passed off as real. Its machines can test 360 stones an hour.
‘Because we can make synthetic diamonds ourselves, we’re very good at testing for them from other people,’ says Mellier.'

Remembering a photograph of William, Kate and Harry attending a wedding in Switzerland. The reports say that Kate Middleton and guests threw confetti, but someone else replied to an article  they had it on good authority it was not confetti...they were throwing diamonds. (easy come ...easy go) Quote in the Daily Mail article - see link below; Fun: Kate flung a handful of confetti into the air as the newlyweds walked past following the ceremony in a bright and sunny Switzerland....'

Before my Greek grandmother died, she told me my grandfather and his uncle owned a diamond mine. My grandmother made a decision to sell this to preserve the family name and reputation, someone in the family had a gambling debt she said. Before this she was given a large diamond from her husband that would have been given to me, It went missing - She said it was probably 'thrown away by accident by the maid' she said. The value is not monetary. This would have been a most precious gift to pass on, if family descendants were interested.  Integrity is rare today. I never was given given her jewelry that she wanted me to have either...but that is OK. It is not meant to be.

With all the wars taking place in our world, the raping of lands for mineral resources that are there for a reason (to balance our earth) the Diamonds being hugely profitable are made to be so. So I am more than happy now that the YAG; synthetic diamonds are being made, Perhaps less killing and oppression of people might follow. More to the point that people become aware and not be ashamed to wear them.

The technical value of a diamond that can cut metal is identified in the Daily Mail article...There are people who will pay a huge price for something seemingly so valuable and unique but how many people would pay if they knew they came with suffering and blood. Not all are but some are. There material value has become deadly and a liability for the holders. Blood diamonds have been named for a reason.

In the raw uncut stone the appeal might not be there as an exquistely cut and set diamond..The appeal for many people in a diamond might be the materialistic value. The beauty of a cut diamond to precision that reflects light - that is an art form, a technical skill and a gift...that gift is most valuable too.

There is in Russia and new re-creation of Imperial Crown made. The video shows the work that has gone into making this...It really is an art form in every detail. If there is a title perhaps also with message, it might be 'from Russia with love...

The Imperial Crown - is this made of blood diamonds?  No! 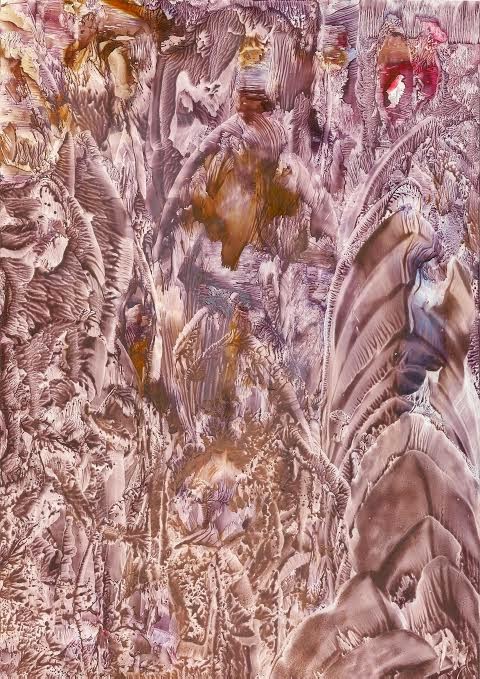 There are people in our world who do not understand the meaning of someone being anointed by God. Many people are spiritually enlightened today to see Jesus Christ. In one of my Inspired Revelation paintings there the messsge is revealed. Clearly Jesus is wearing a white crown as shown here.

The choice of a diamond is perhaps with its' transformative properties from black, to clear; reflecting light. In the energy of the crown wearer being a light from the heavenly realms to the people, or should be. 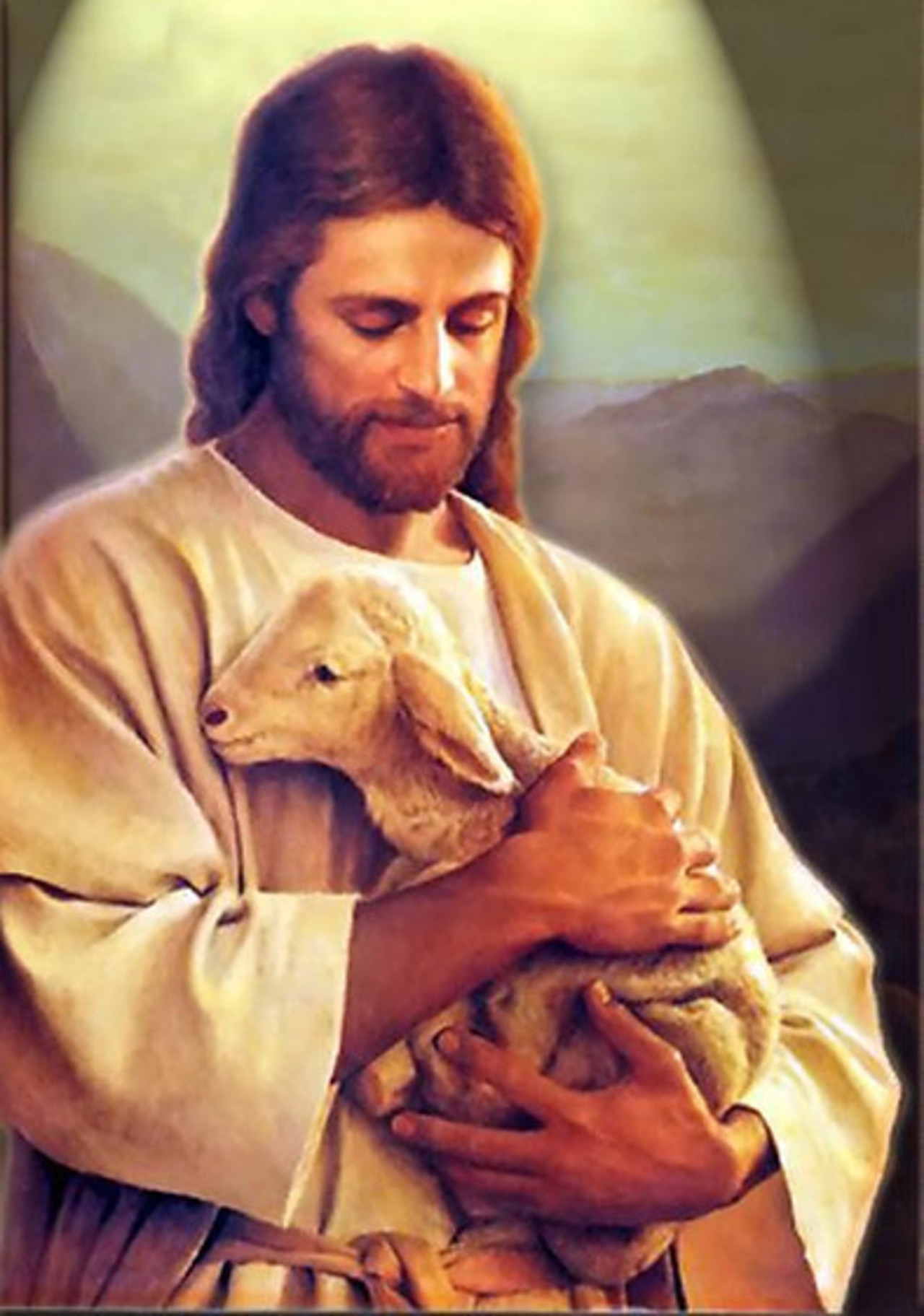 Thought it is interesting above the De Beers boss is holding a cream coloured uncut diamond, with Imperial Cream being a colour named too.There is of course a reason for everything... 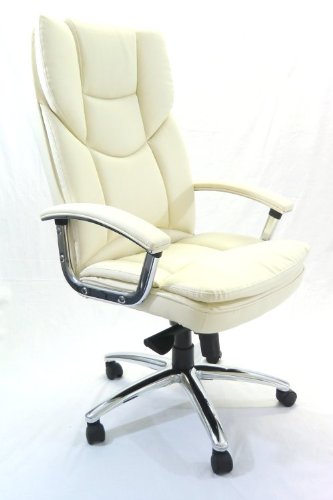 Just finding this image - Luxor Imperial Cream Executive Chair. With Luxor being in Egypt, it is also in Egypt where the LORD spoke to Moses on Mount Sinai so the Imperial Connection is revealed here.

Peace be with you
Pauline Maria